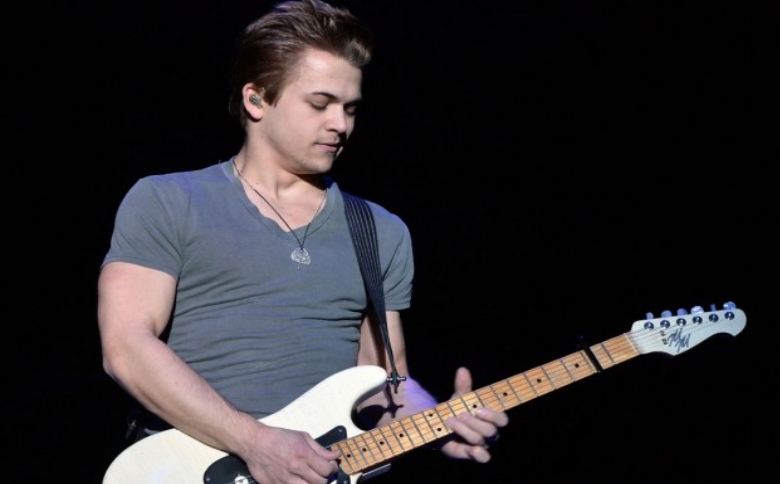 Hunter Hayes has been kind of quiet on the music front during the past few years. Hunter’s last big project was in 2013! That’s almost 4 years ago. But he’s been hard set on finding what the meaning of “Art” is to him.

“We search, because art’s not easy to find,” he said, in an interview.

“It’s been a lot of big changes and embracing. You’d be surprised how many times you can get in your own way when you’re working on that, and I did. It’s been an ongoing effort to learn that it’s OK to struggle with that and it’s OK to be vulnerable.

“I think that’s why I’ve entered into this sort of era where it’s just like, I’m ready. There’s nothing about me that is scared or feels like anything is sort of missing,” Hayes adds, “My heart is full.”

He also notes that his sound now at 25 years old will be different than his sound at 18 when he was first starting out.

“This record has been about getting rid of all those things in the way and being truly creative, like I was, in the deepest way, with the first record,”

So what can you expect from Hunter going forward? Well, he’s excited to release music more consistently over the year rather than just coming out with an album.

“There’s a lot of my heart that’s come out of this project, and that’s why I didn’t want it to be just 12 songs,” Hayes said. “No, let’s keep releasing stuff and let’s keep working on it. Let’s not just shut it down and go home. Let’s continue building this record and finding more and continue to discover.”

Exciting! Here’s hoping we all see something great from Hunter this year.