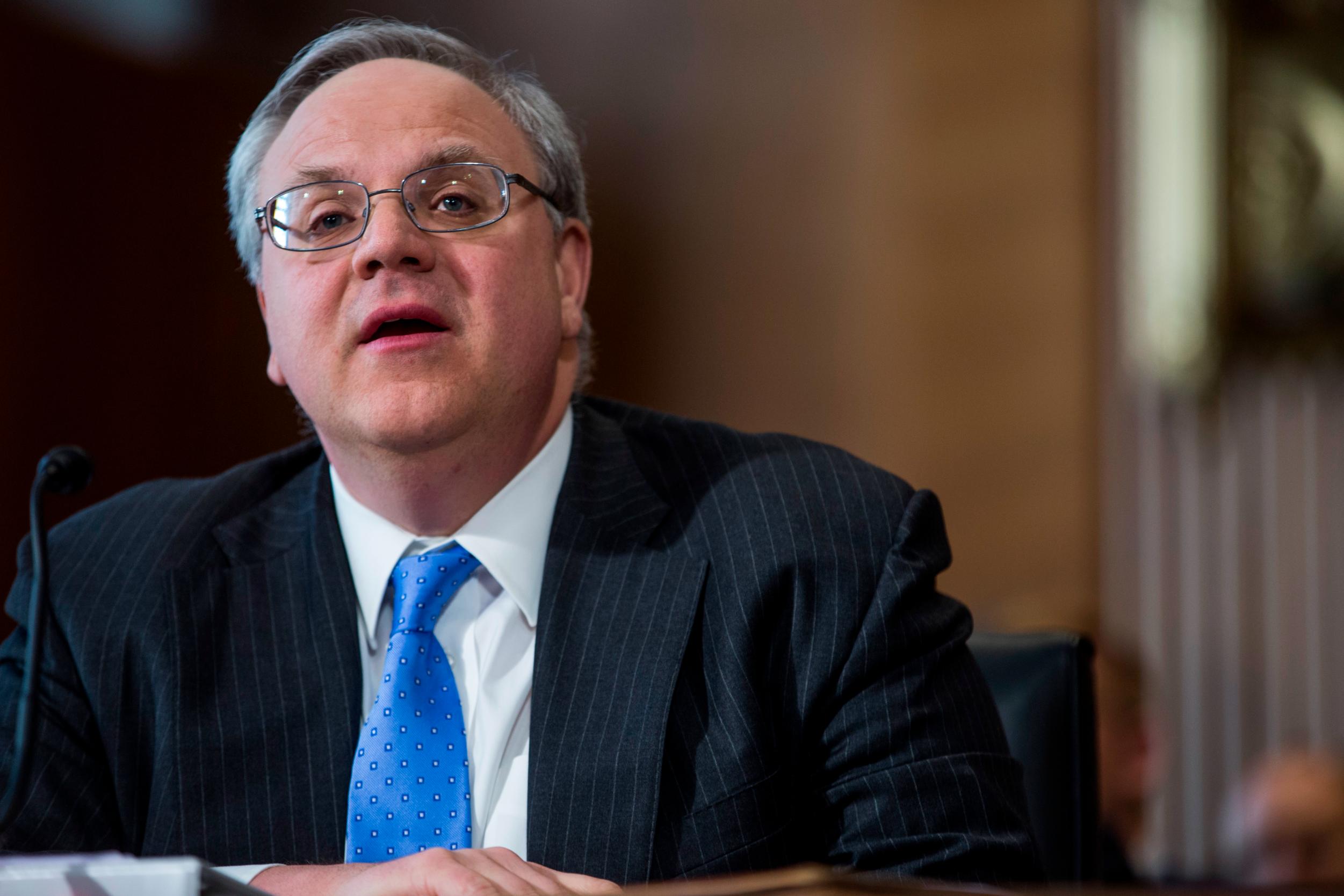 An Interior Department official ordered documents about David Bernhardt withheld from the public while the Senate considered his nomination to lead the department, the department’s inspector general concluded Tuesday.

The documents were due under the Freedom of Information Act to watchdog groups that questioned whether Bernhardt complied with ethics and recusal requirements as deputy secretary, the office he held at the time. A court had ordered the department to review the documents.

Bernhardt previously led a lobbying office working for fossil fuel and mining companies — which lease land from and are regulated by the Interior Department. He submitted to ethics officials a three-page recusal list of companies he would not deal with during his first year or so at Interior.

Interior Department Inspector General Mark Lee Greenblatt wrote in Tuesday’s report that a senior attorney at the department met with FOIA officials in February 2019 and directed them “to take all documents related to Bernhardt—addressed to him, sent from him, or referring to him—out of the court-ordered document production related to the FOIA litigation.”

The report says the meeting took place the same month Bernhardt was nominated for promotion to the secretary position.

Toward the end of that month, government attorneys told the court that the monthlong government shutdown and staffing changes had slowed their progress reviewing documents. Western Values Project, which sued for the records, noted that Interior Department work on oil and gas permits continued during the shutdown.

One attorney told the inspector general that the order to withhold the documents “was because Bernhardt was awaiting his confirmation hearing” and it “was to remain in place until after Bernhardt’s confirmation.”

The top Interior career attorney for FOIA issues at the time told investigators that he believed the direction “was not a ‘hold off and don’t produce anything’ direction so much as a ‘let’s take a hard look at these documents and make appropriate determinations on what to do with them, based on that careful review.’ “

The inspector general did not conclude whether or not the department had properly complied with the court order.

In a response to the report, Interior Department chief of staff Todd Willens noted that the Justice Department concurred that Interior was complying with the court order. He noted that the documents withheld did not include “a single email, document, or communication from Secretary Bernhardt.”

Most of the 253 pages relating to Bernhardt were released seven months after his confirmation, the report says.

During the time the documents were withheld, CNN reported that the department had developed but not announced a practice of allowing political leadership to weigh in before the release of documents relating to political appointees. The agency later made public a memo outlining the practice.